If you play slots and are a regular visitor to land casinos, then you probably have a few favourite games and may be looking to play them online. The good news is that many of the top slot manufacturers also have interactive divisions that make the games available at online casinos as part of what is known as omni-channel delivery. In fact, you will find many of them here at Plaza Royal casino.

If you are interested in which slots you can enjoy both online and offline, then keep reading. We have gathered information about the top developers whose games can be played in casinos, online, on your mobile device, and so on. 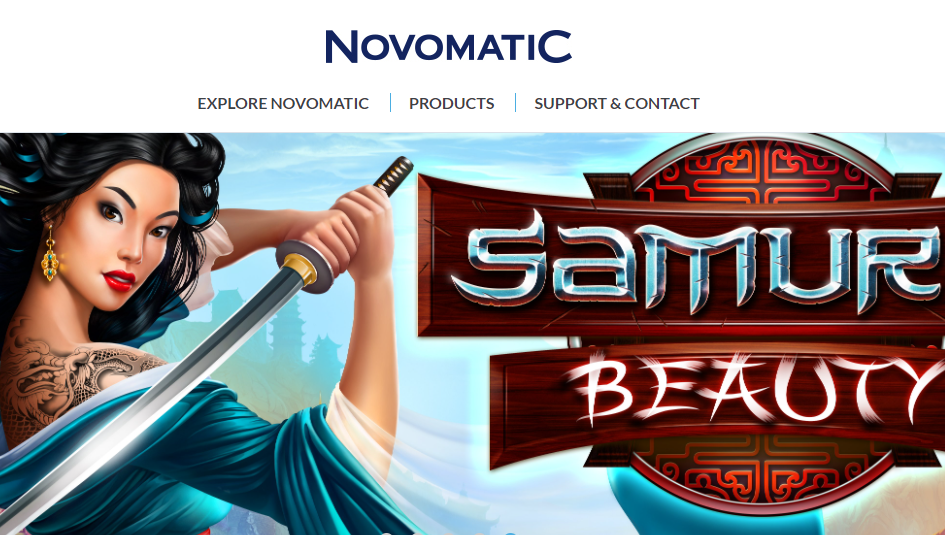 Novomatic was established in 1980 by Johann Graff and it has its headquarters in Gumpoldskirchen, Austria. Today the company is present in more than 50 countries and it has annual revenue of around €5 billion. This makes it one of the largest gaming companies in the world and it supplies slots, table games and interactive games.

Some of the company’s most popular slots include Book of Ra Magic, Lucky Lady Charm Deluxe, Artic Race, Genie Jackpots, and Cops ‘n’ Robbers. All of these games have been made available online through Novomatic’s interactive division Greentube, and they have proven just as popular in both settings. However, Novomatic goes far beyond slots, they have video poker and video bingo titles, social casino games, and far more. No matter where you choose to play, you are likely to come across at least some of this company’s titles. 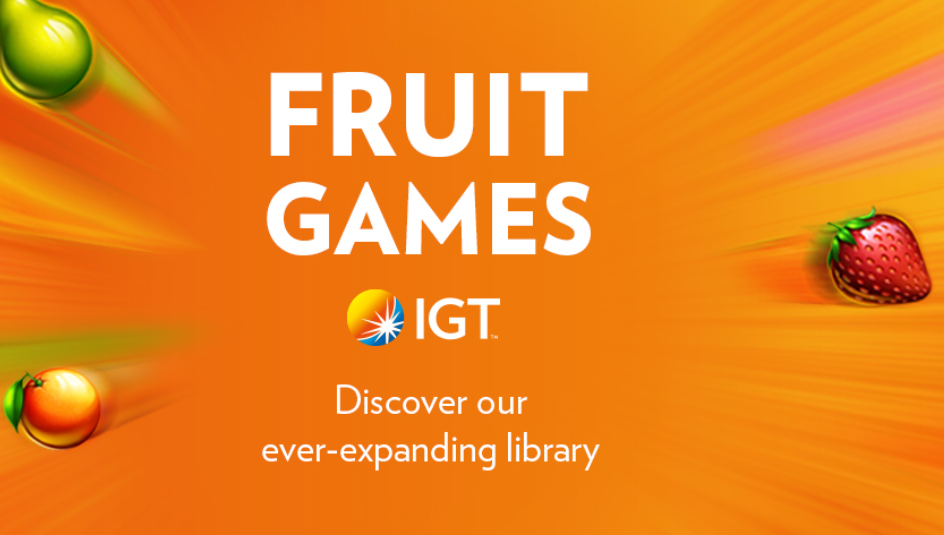 International Game Technology, or IGT, is one of the oldest and best-known developers of casino games, both online and offline. The company was founded in 1990 and today it has its headquarters in the UK. It is a truly enormous institution with more than 12,000 employees and annual revenues that are approaching €5 billion.

IGT has developed some of the most popular slots of all time and today they games can be found at more than 170 casinos. One of the most famous IGT slots is Cleopatra, which continues to be a player favourite today many years after its initial release. Other highly popular games include Da Vinci Diamonds, Rich Girls, Greek Goddess, and Black Widow. Furthermore, the company has many branded slots. However, IGT goes far beyond slots and there is hardly an area of the gambling industry where you won’t find them. They have numerous products for land casinos, lotteries, online casinos, and sportsbooks. They truly are an industry giant.

Williams Interactive, or WMS, began life as a manufacturer of pinball machines and it wasn’t until many years later that it switched its attention to gaming. The company first produced slot machines in 1994 and since then it has gone on to develop a number of products for the gaming industry. You will find plenty of WMS games at online and land based casinos. However, since 2016 it has operated under the Scientific Games umbrella together with other brands such as Bally and SG.

WMS does not only develop games, it is also behind some of the most popular cabinets found in land casinos. These cabinets offer popular games such as Jackpot Party, Reel ‘em In, and Black Knight. There are also many branded games, including The Wizard of Oz, Star Trek, Monopoly, and Willy Wonka and the Chocolate Factory.

If you are interested in playing WMS games online then keep an eye out for titles such as Raging Rhino, Kronos, and Jin Ji Bao Xi: endless Treasure, all of which are available here at Plaza Royal. 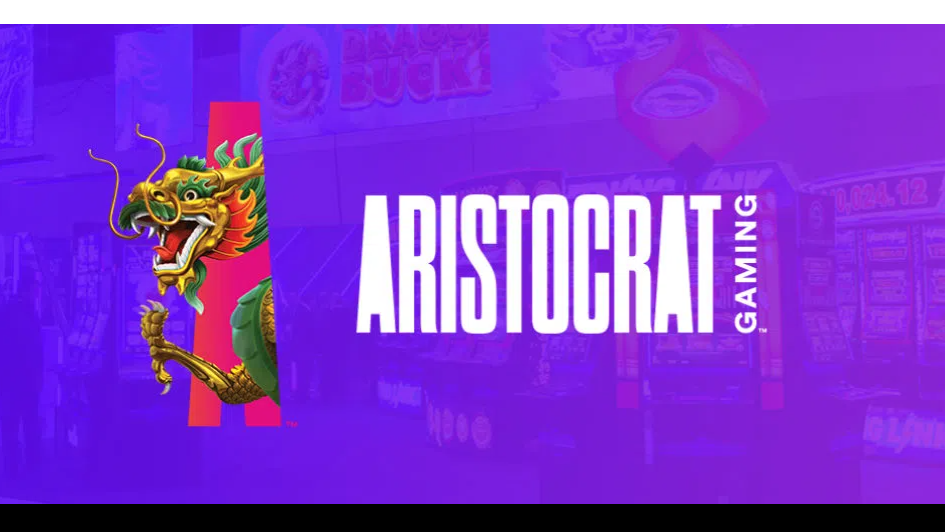 Aristocrat is an Australian company based in Sydney that has a history stretching back to the 1950s. Today, the company’s games are available in more than 90 countries around the world, and they are enjoyed by players in both land casino and online. In addition to games, the company also develops gaming cabinets that can be found in casinos across the US.

Aristocrat have developed many extremely popular slots, such as Big Red, with an impressive RTP of 97.04% and themed upon the Australian outback, Let’s Go Fish’n, which has remained popular ever since it was released in 2013, and Lucky 88, an Asian themed game that is full of rewarding features.

Bally is another gambling company that has been in existence for an impressively long time, since 1968 to be precise. The company is based in Nevada, and it is widely considered one of the leading developers of slots and gaming technologies. Bally actually began by developing pinball machines, much like WMS, and it was acquired by WMS at one point. More recently, Scientific Games acquired Bally, but it continues to operate under the Bally brand.

Bally has produced a massive range of products and different games, including slots, table games, and systems for operators. Their games can be found in many of the world’s top land casinos, such as Caesars Palace and Las Vegas sands, while many of their games are also available online.

The company has produced many branded slots, based upon Anchorman, Cirque De Soleil, Michael Jackson, Monopoly, and more. There also have many slots with traditional themes, such as Acorn Pixie and Sword of Destiny, which are available to play here at Plaza Royal.

EGT is a relatively young company. It was founded in Bulgaria in 2002, but it quickly developed a fantastic reputation and is widely viewed as one of the industry’s top developers. The company has undergone rapid growth and today it has more than 150 games available in more than 70 countries. It employs hundreds of people and it is always striving to innovate.

EGT has developed slots, card and table games, keno, and various solutions for operators, including a full back office. The company’s most popular games include its ‘Hot’ series of slots, such as Ultimate Hot, 5 Dazzling Hot, 100 Super Hot, and Flaming hot. Other successful titles include Vampire Night, Zodiac Wheel, and Virtual Roulette.

Barcrest was founded in the United Kingdom in 1968 and since then, the company has developed a number of truly iconic slots. In the days when every British pub had a few slot machines, it was invariably Barcrest’s games that were available, and they were equally popular in land casinos. IGT acquired Barcrest in 1998 and it was then sold to Scientific Games in 2011. However, the company still produces fantastic games, which can be found both online and at land casinos.

Barcrest’s most famous slot is probably Rainbow Riches, which despite being released back in 2009 is still incredibly popular. There have also been a number of sequels to the game, such as Rainbow Riches Home Sweet Home, Rainbow Riches Megaways, Rainbow Riches Cluster Magic, and Rainbow Riches Pick ‘n’ Mix, all of which can be played here at Plaza Royal. Other popular Barcrest slots include Action Bank and Thai Flower, which you can also play here. 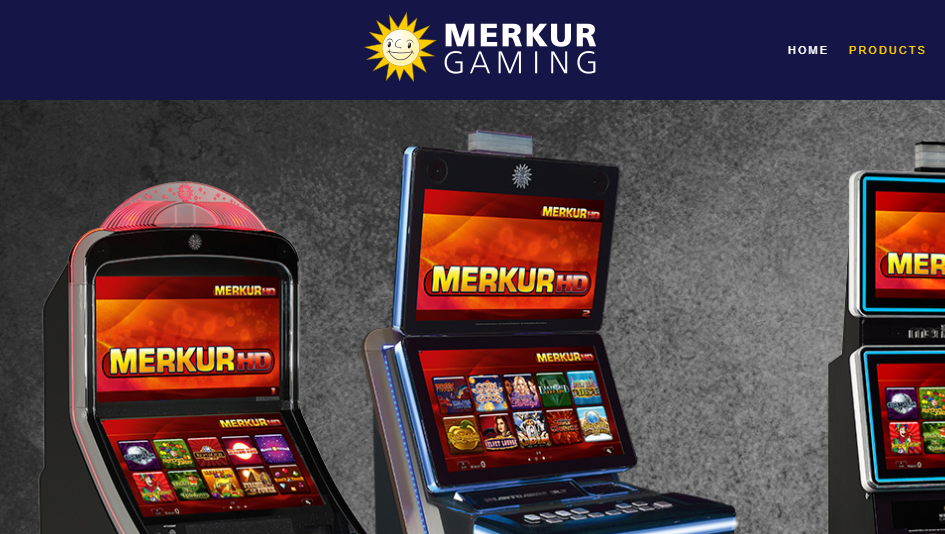 Merkur Gaming can trace its history back to 1957 when Paul Gausellman founded the Gauselmann Group. It started out by developing land-based Amusement with Prizes gaming cabinets, which can still be found at many land-based casinos. However, the company has also expanded into the online world and it is particularly well known for its classic slots as well as slots with magical themes. They also produce card and table games.

Some of the company’s most popular slots include Magic Mirror Deluxe II, Flames of Egypt, Ultra 7 wild, Spirits of the East, and Vampires, many of which can be played here at Plaza royal. The games are characterised by fantastic graphics as well as engaging features that keep the rewards coming. Your Guide to Land Casino Etiquette